The COVID economic recovery continues with the latest Australian Bureau of Statistics labour force figures for December 2020 showing unemployment has dropped in the Hunter region over the past month.

In Newcastle and Lake Macquarie, raw ABS data shows unemployment has dropped from over 8 per cent in November to 7.0 per cent in December, with around 20,000 jobs having been recovered in the area since June 2020.

Across the rest of the Hunter, the unemployment dropped from 6.5 per cent in November to 5.9 per cent, with a significant reduction in the youth unemployment rate to from 16.1 to 6.3 per cent. The figures suggest the jobs that were lost up to June 2020 have largely been recovered.

“The data matches the anecdotal feedback the Chamber has received from businesses in the valley who are having trouble filling available positions across various industries,” Hunter Business Chamber CEO Bob Hawes said.

“While the labour force figures point to a sharp recovery, the economy remains fragile, with certain sectors still disproportionately affected, including entertainment, travel and businesses that rely on international patronage.

“Workforce participation rates remain well below the levels of over 12 months ago, so the unemployment figures are likely to be hiding people who have either stopped looking for work or not registered as unemployed. This can be the case for older and younger cohorts where other forms of support may be available.

“The labour force improvement overall is consistent with improved business confidence shown in the recent Business NSW Business Conditions Survey. While that survey reported that a large number of businesses remain concerned about their liquidity, today’s labour force figures reinforce the willingness of businesses to hire as conditions stabilise.

“The next major challenge for business will be the end of JobKeeper in late March, and we are advocating to government for continued support for those businesses still adversely affected by COVID.” 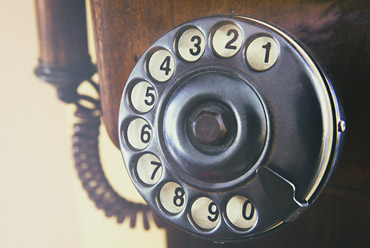